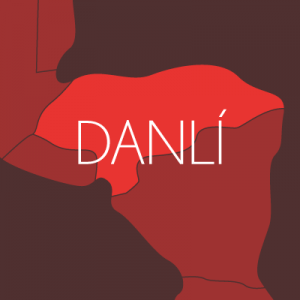 In 1999 Angel Amador moved from Tegucigalpa at the time he was still a deacon who would later become a pastor. Alongside with his family he was serving there until in 2005 when they were relocated to Managua, Nicaragua, to start the church there. That same year Marlon Chavez and his family moved to Danli to be in charge of the church, he later had to move back to Tegucigalpa because of some health issues related to his wife. In 2013, Berman Bardales started to supervise the church until January 2014, in the meantime the deacons take care of the church. Currently the supervising pastor is Angel Amador from the church in Managua, Nicaragua.